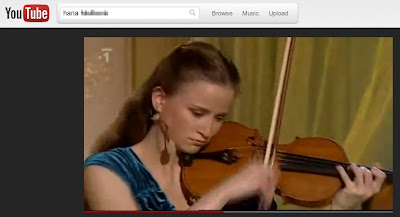 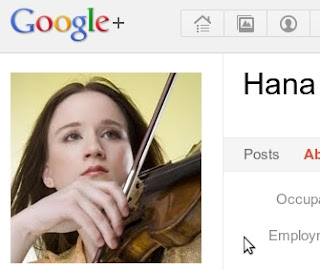 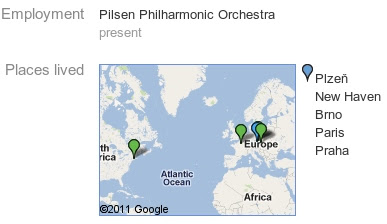 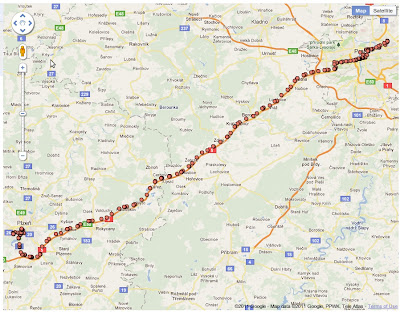 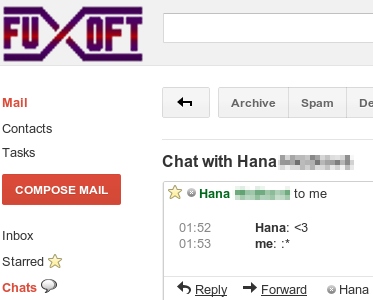 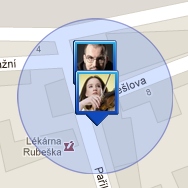 P.S: Hanka can now boast to her musical colleagues that she is dating Václav Fuka's son. My father is relatively famous double bass player, composer and teacher (Ondřej Soukup studied under him).
Posted by František Fuka at 15:34 15 comments