His Name Was Sonic

Today, I found a hedgehog on a busy road.

I took him home (riding on Metro throught the whole city), showed him to Jitushka and the dogs, tried to feed him and then let him go.

Note that if I'd left him alone in the first place, he would be certainly killed by cars.
Posted by Fuxoft at 23:32 11 comments 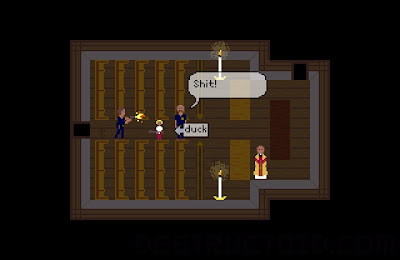 P.S: There is some interesting discussion in the comments below.
Posted by Fuxoft at 09:55 13 comments

The Fragile Story Of Forbidden Love...